Aside from all of my bands every once in a while I enjoy making music for myself. I have been doing this since forever, but the first official release is dated to May 2015. I decided to write a tribute song called Heading Home to one of my favorite video games, Ori And The Blind Forest. Even though not winning after handing it in as a contribution to a creative contest, the song was very well received by friends and random visitors on the scary internet. This encouraged me to share my personal and private compositions with the world.

After trying out different things, I decided to release music under my given name Aryan Havrest only if it meets certain criteria: The tracks either have to be experimental and not fit to any of my other projects or they have to be of conceptual nature. So genres will vary, while most of the music will have some sort of idea or meaning. Pretty cliché, I know. 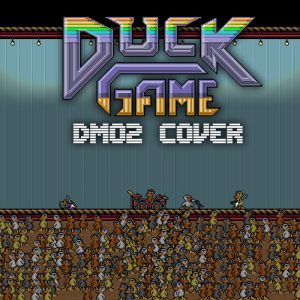 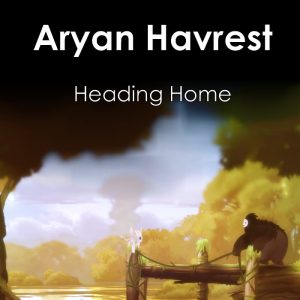